The Prime Minister Mr Narendra Modi said there would be budget constrain for transforming village. On a day’s visit to Mandla in Madhya Pradesh Mr Modi on the occasion of National Panchayat Raj Day also launched Gram Swaraj Abhiyan. He said real issue in the village is developments proper utilization fund. He described Panchayati Raj an opportunity to realize the dream for ‘Gram Swaraj’ of Mahatma Gandhi. Small things can bring big transformation in village. Over spraying the fertilizers can ruin soil health. By regulating it properly farmers can save the soil and money both. He recounted that Jan Dhan (bank account) Van Dhan forest resources and gobar dhan cattle resource can provide bio gas energy and fertilizers for village prosperity. Refering to crime against women Mr Modi said death penalty for those with devil mind set and expressed the determination of his Government to act on the issue of women safety. He asked the people that sons have to be made responsible and respect towards women. At Jabalpur Mr Modi met the Collectors of backward districts Rajgarh, Vidisha, Badwani, Guna, Khandwa, Singrauli, Chattarpur and Damoh to enquire why their districts are on list of backward district. He directed them to prepare three months plan to develop the districts first on an average level and than as best. The quarterly development plans should go on for three years from 2019 to 2021. Although the Chief Minister Mr Shivraj Singh Chouhan has claimed that he made so much progress in the State that it has now came out from sick State to healthy and developed State. But the Chief Executive officer of the Niti Ayog Mr Amitabh Kant has said because of states like Madhya Pradesh, Bihar, Uttar Pradesh, Chhattisgarh and Rajasthan the country is backward. The States of western and southern India are making fast progress. In the five backward state the students of 5th class can not read or write. The expansion of the education and other development must be matched with the consolidation. Spread out and then fizzle out is no progress at all, Mr Modi has launched the Jan Dhan Yojna with the objective of bank account of every one but still there thousands of account with zero balance. In tribal areas like Mandla despite enough funds in the past years the funds were not properly utilized and progress showed on record only. The Prime Minister at the Mandla function has pointed it out specifically it for village transformation proper utilization of funds essential and must.

US Aid to Pak Withheld 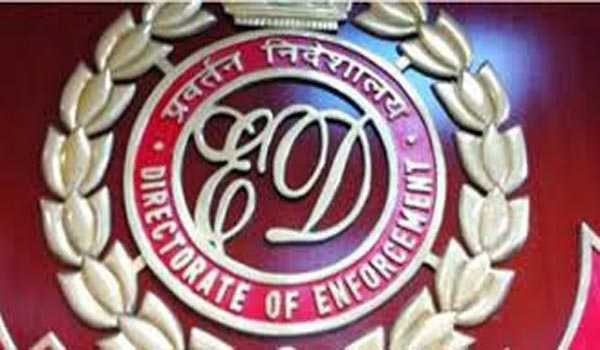 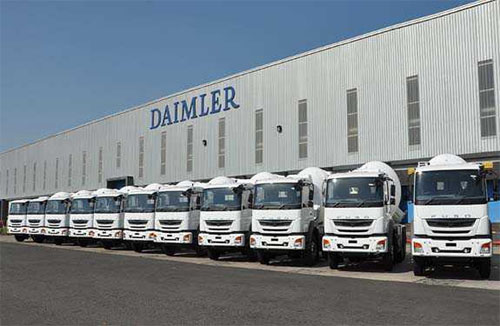 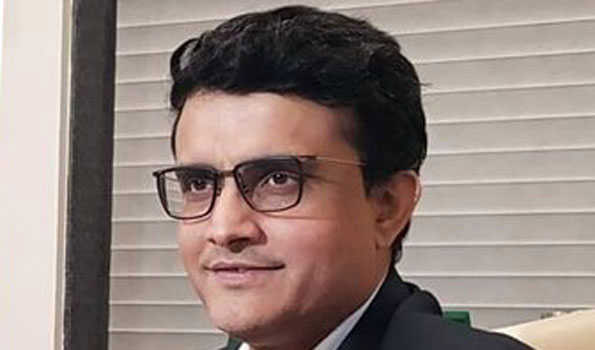 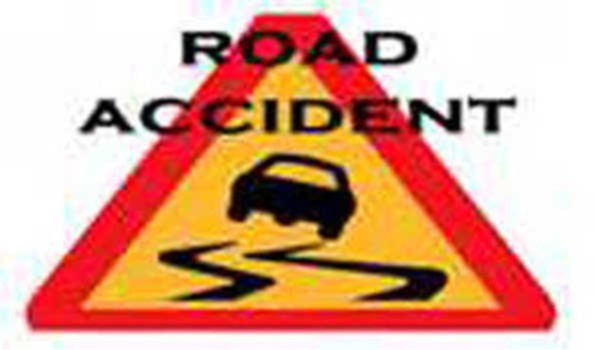 Raj: Eight of family killed as 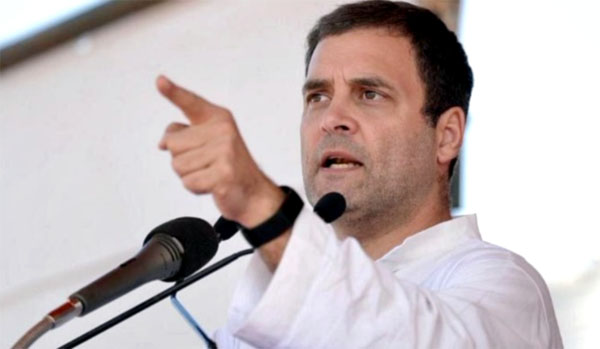 Rahul appeals to govt to withd